Swanage Pictures
Note - although these pictures are reduced in size for web use, download or use 'view image' to get a full size picture.

This is a random collection of photographs from Swanage, from the early days of the town up until more recent years.

Unlike Corfe Castle which formerly had town status and importance due to the authority of the Castle, Swanage as a town is a comparatively recent development. Even at the time of the arrival of the railway, Swanage was little more than a small collection of rustic dwellings surrounded by farm land, with the sea front given over to the storage and shipment of stone.

The history of Swanage makes fascinating reading and I would recommend the book "Swanage Past" by David Lewer and Dennis Smale (ISBN 0 85033 949 9) for those who would like to learn more about it. The facts are there, but the book is also full of entertaining detail - much more so than a dry historical work.

I would add a couple of 'tongue in cheek' facts for which Swanage is also noted for. Firstly it is the birthplace of this writer and secondly it was also the birthplace of Brian Donald Hume, a psychopath who murdered one Stanley Setty and disposed of his body in bits from an aircraft. He was actually cleared of the murder but went on to proudly admit it later, being protected from further prosecution for the same crime! 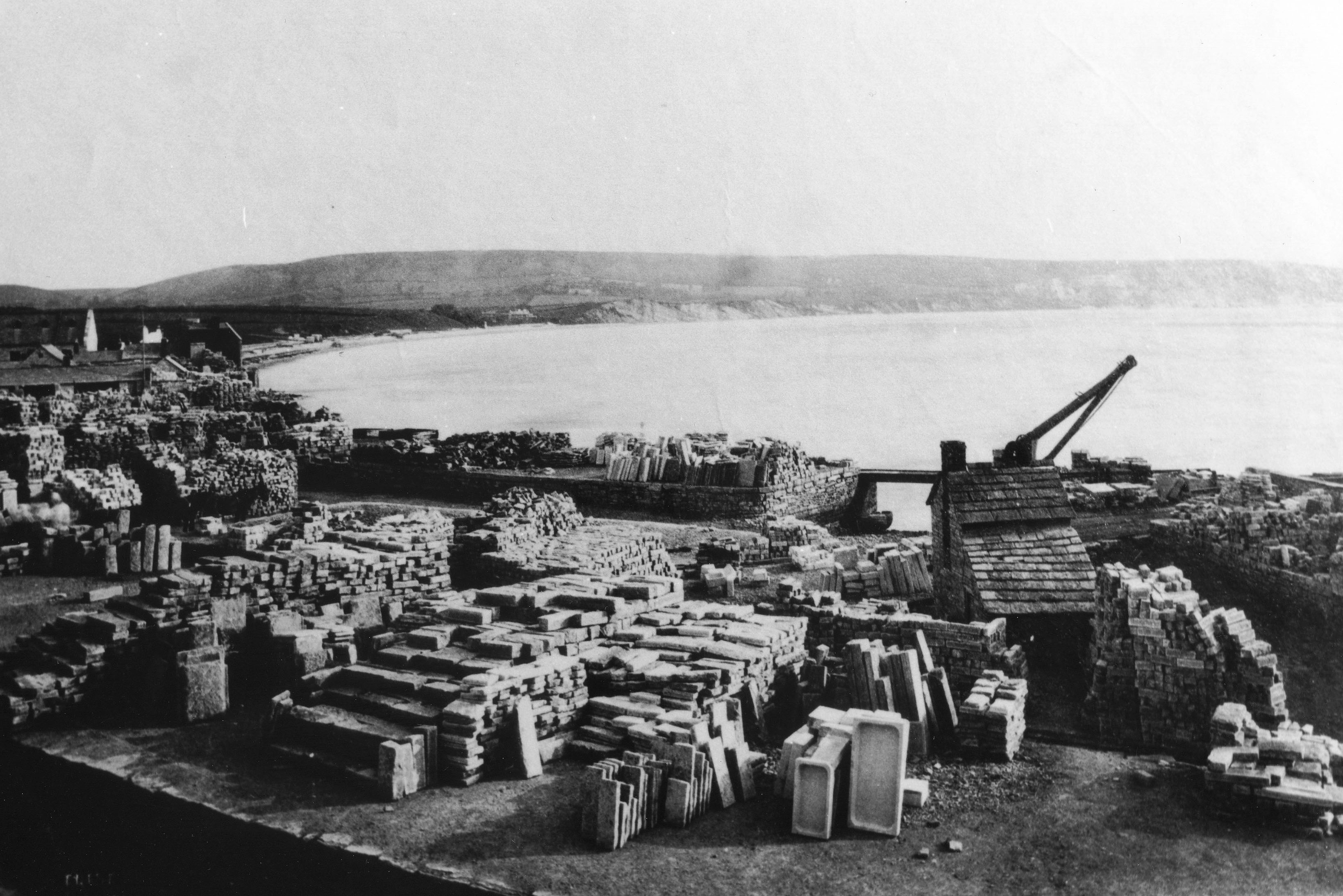 Dressed stone awaiting shipment. At centre-left of the picture the original Mowlem Institute may be seen. 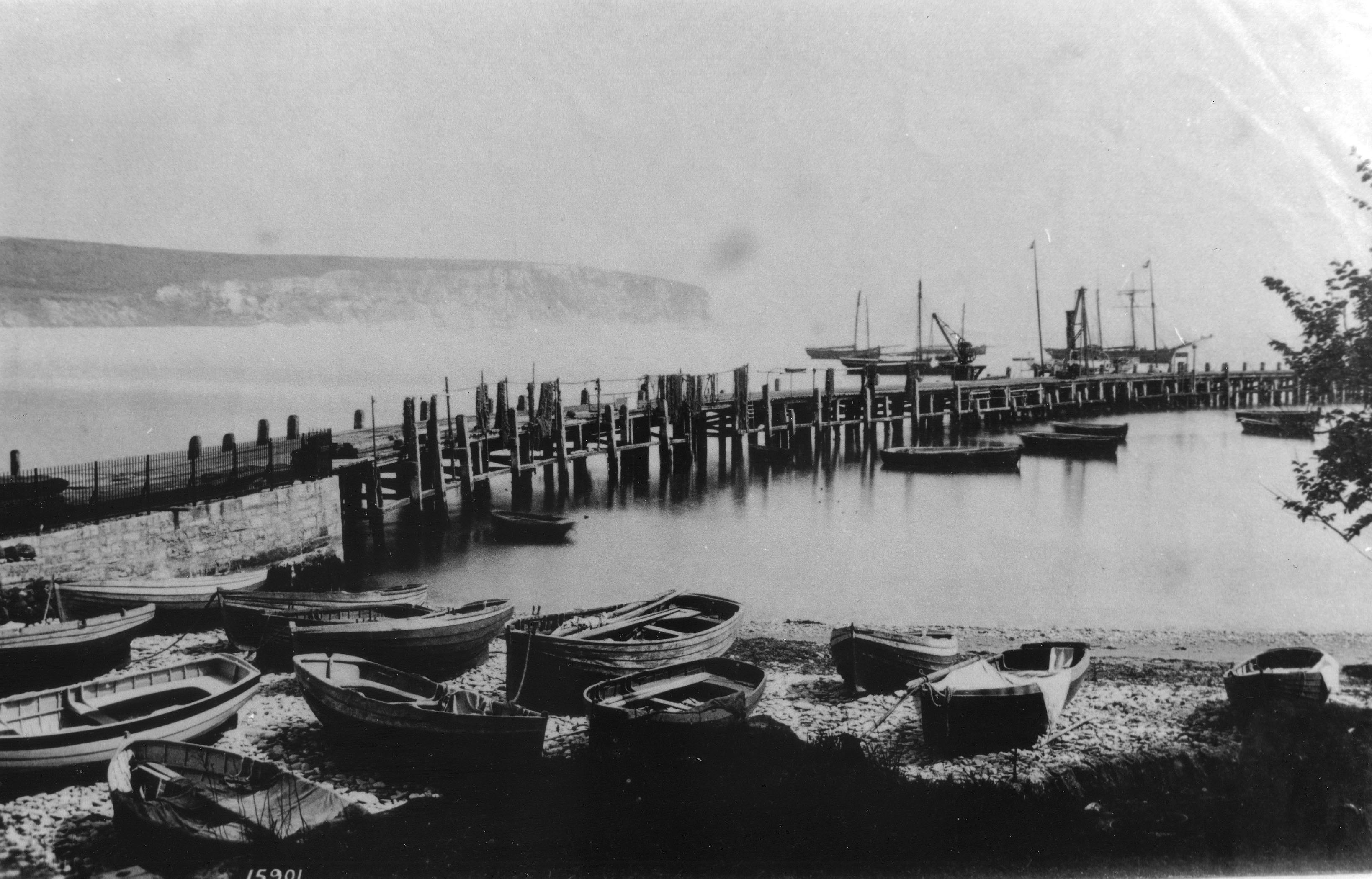 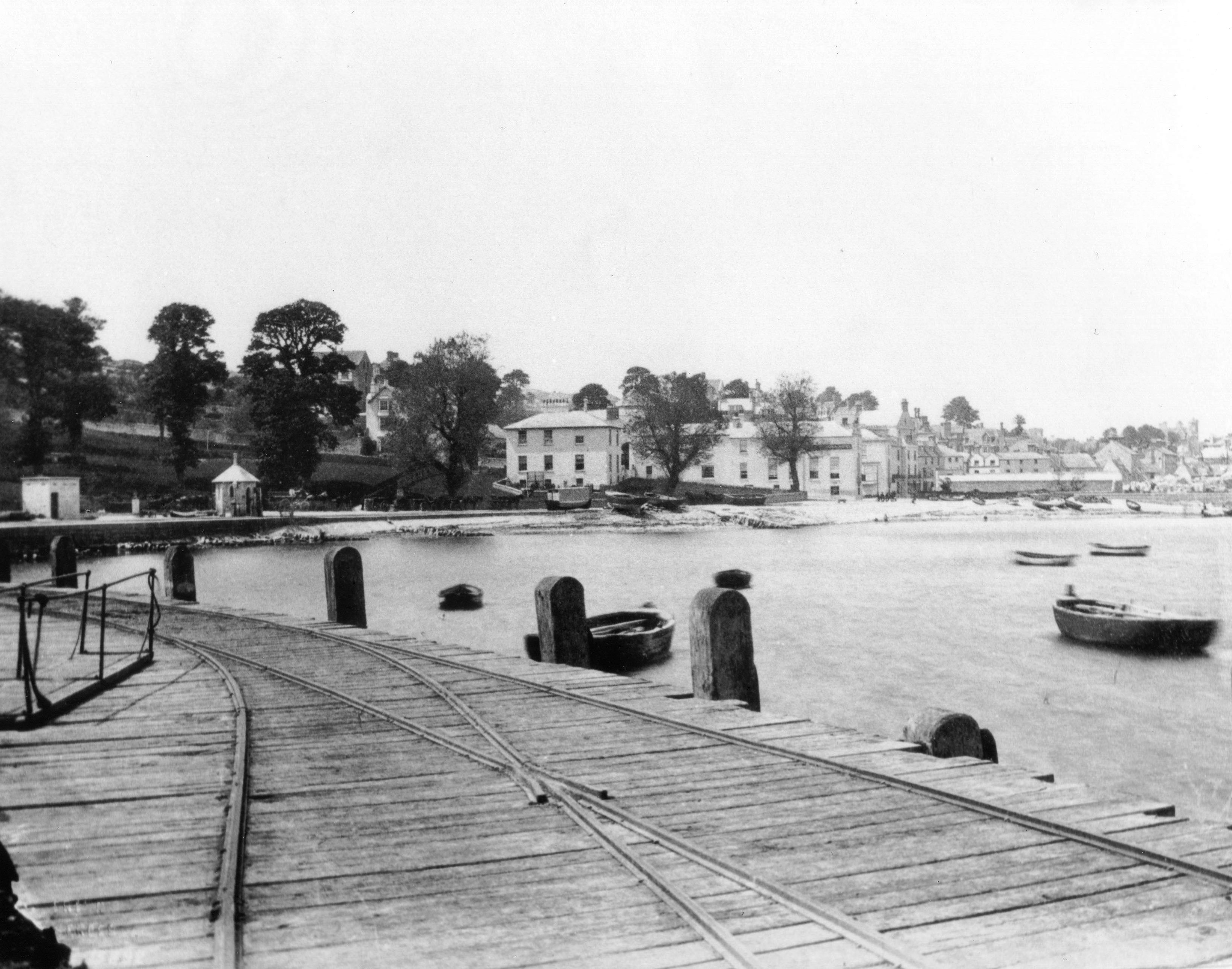 Looking from the pier towards the Royal Victoria Hotel and the town. 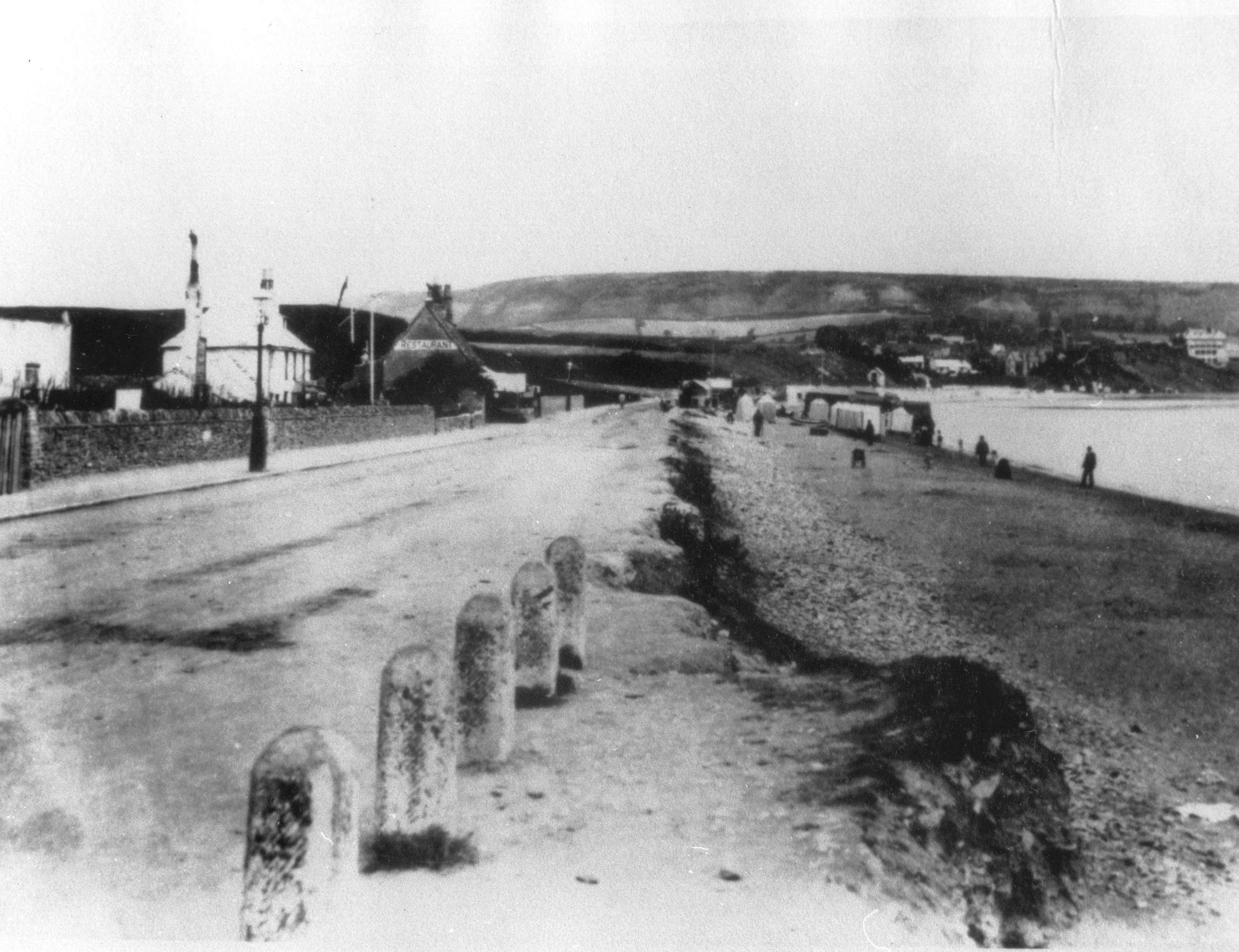 The sea front prior to the building of the stone wall. 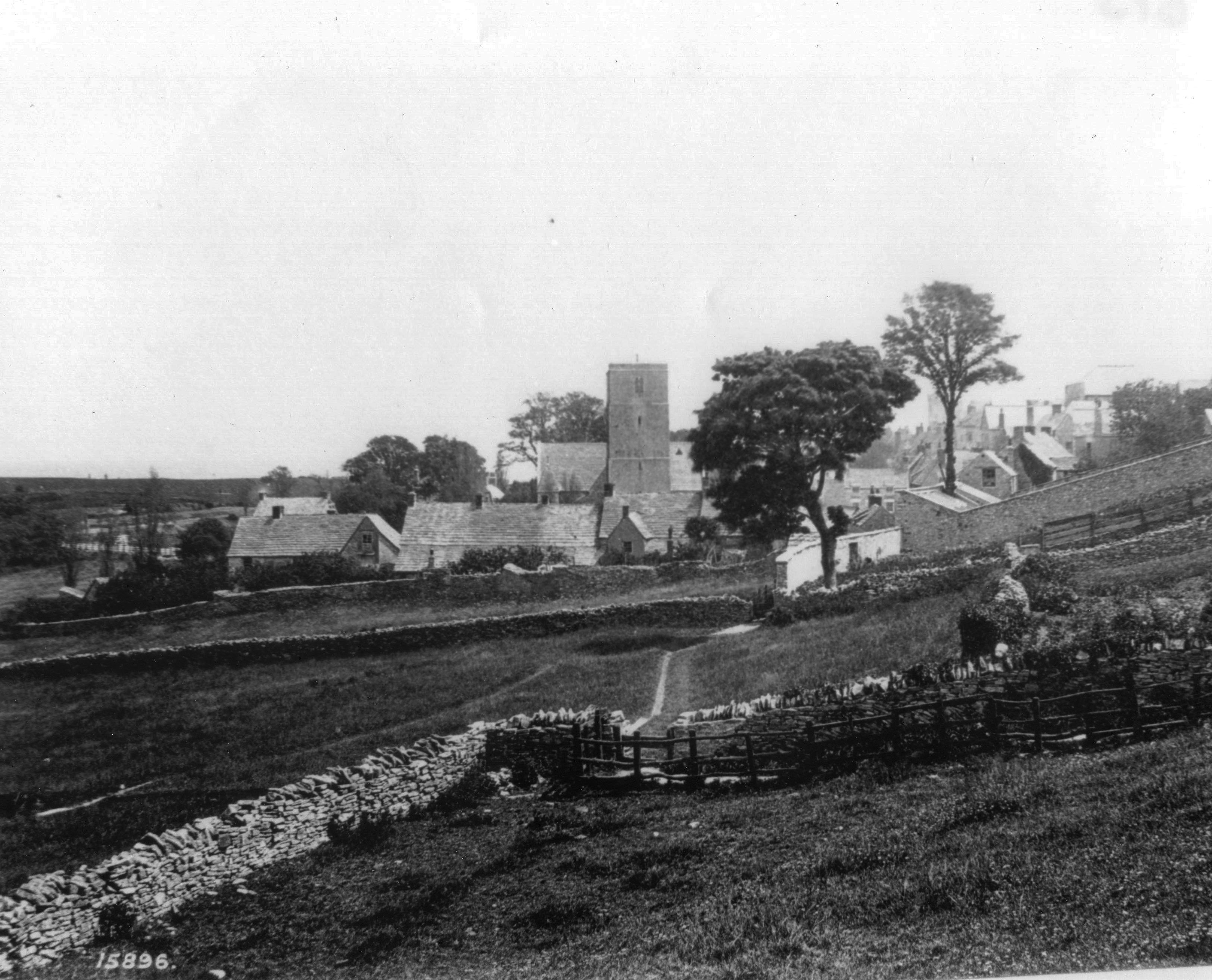 A distant view of the church. 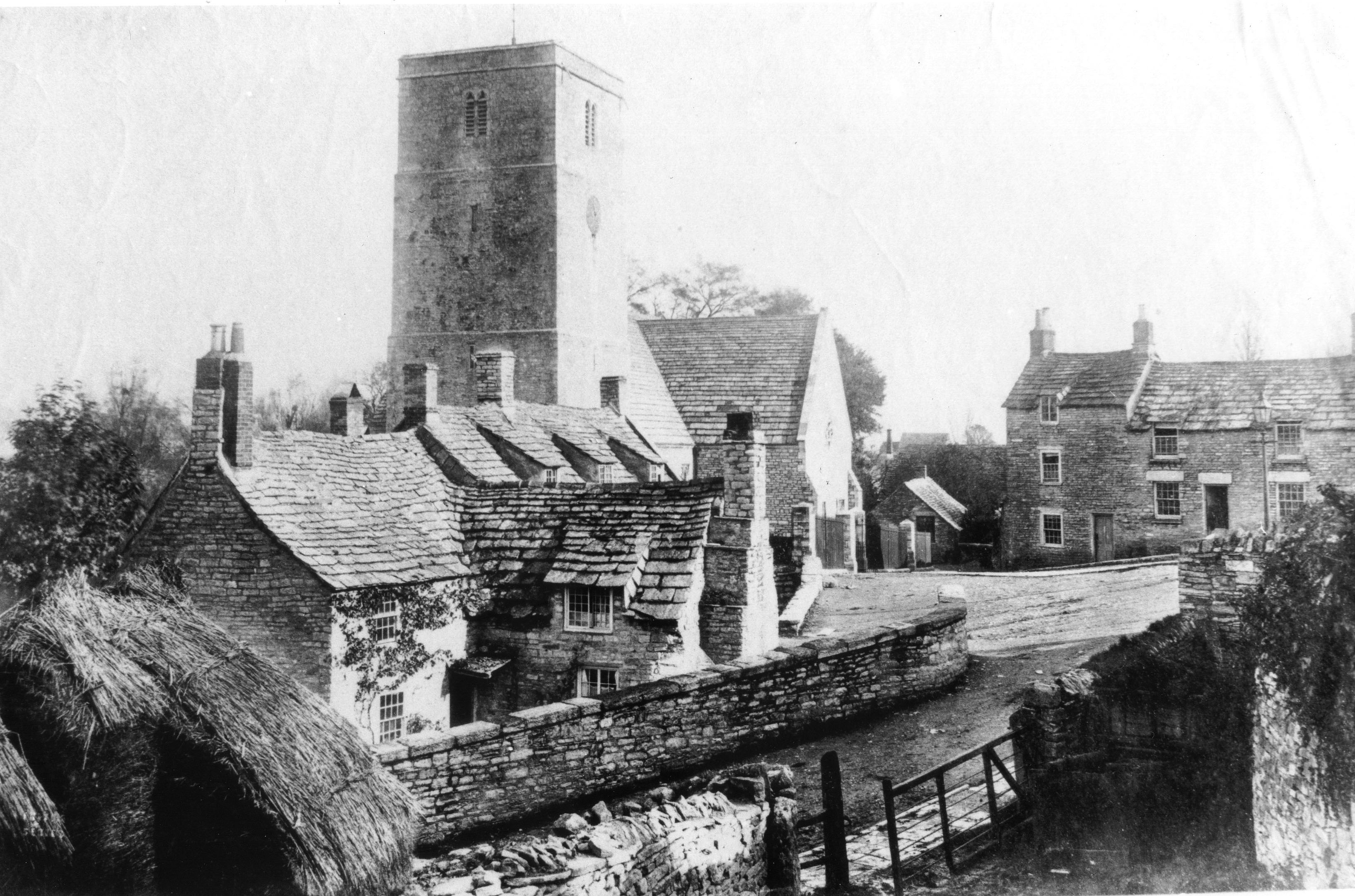 Closer to the church - the millpond is down to the left. 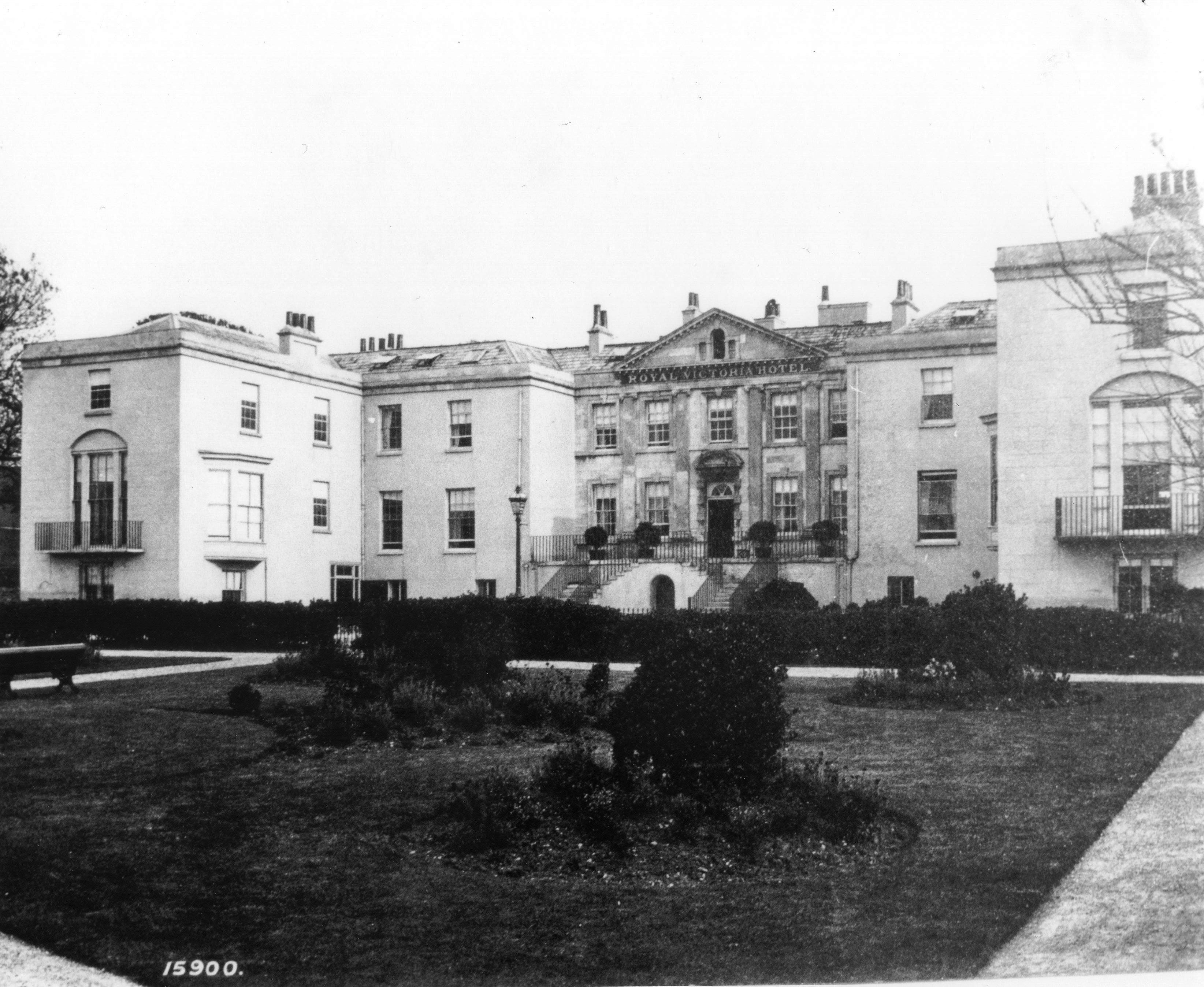 The Royal Victoria Hotel in former glory. So sad that the gardens have gone. 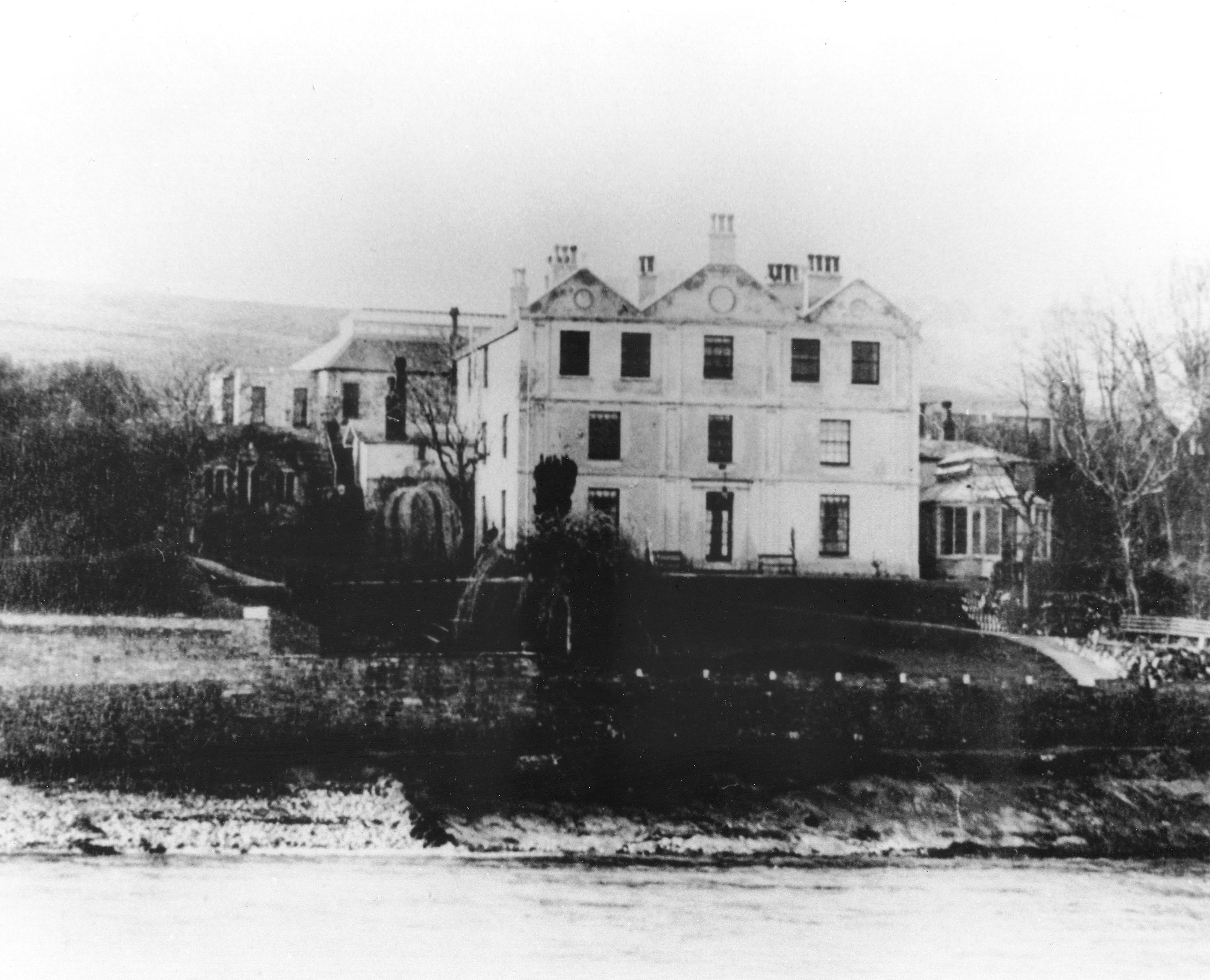 The grand house which was to become the Grosvenor Hotel. 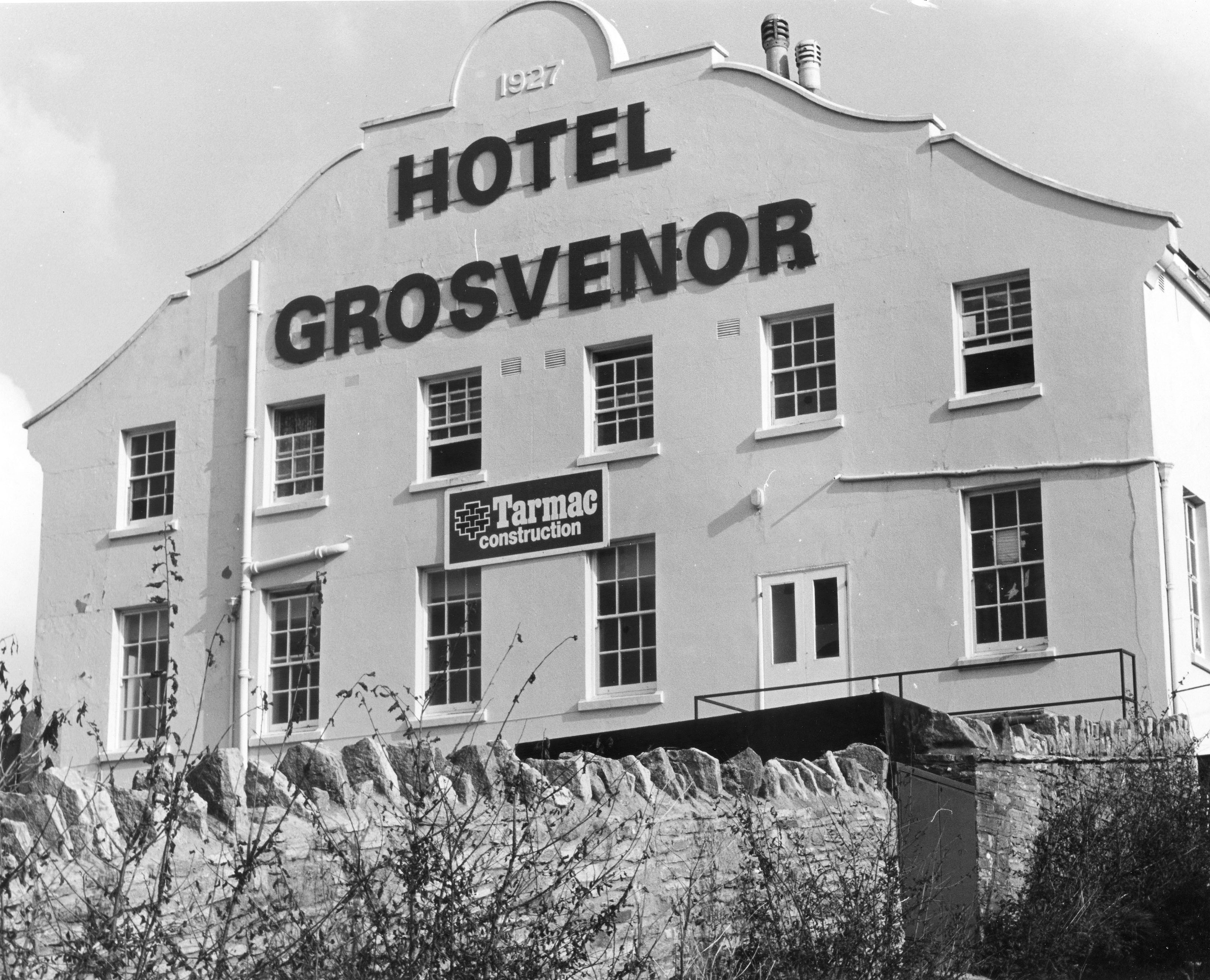 The entrance to the Grosvenor shortly before demolition. 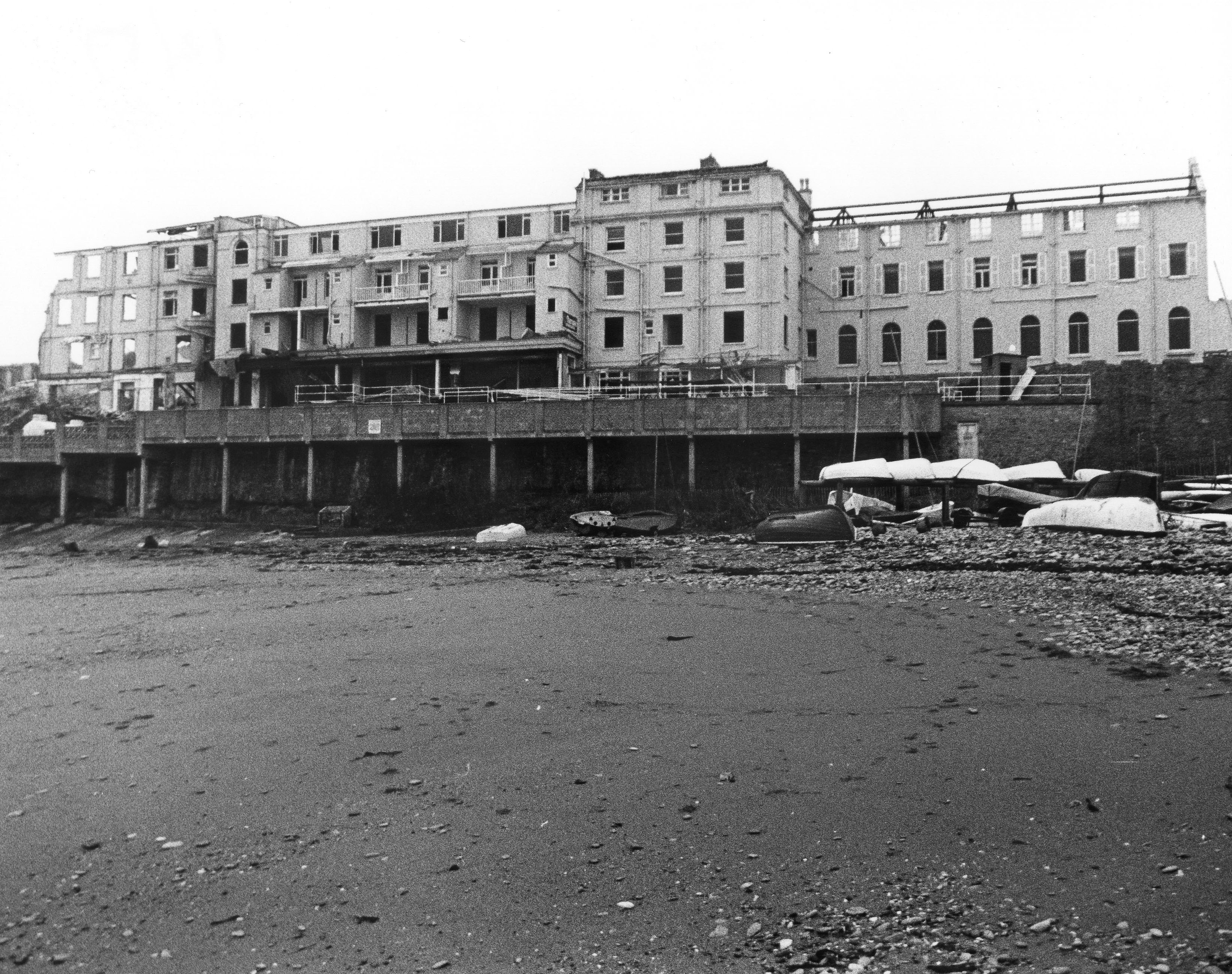 The last stand of the Grosvenor - demolition viewed from the shore. 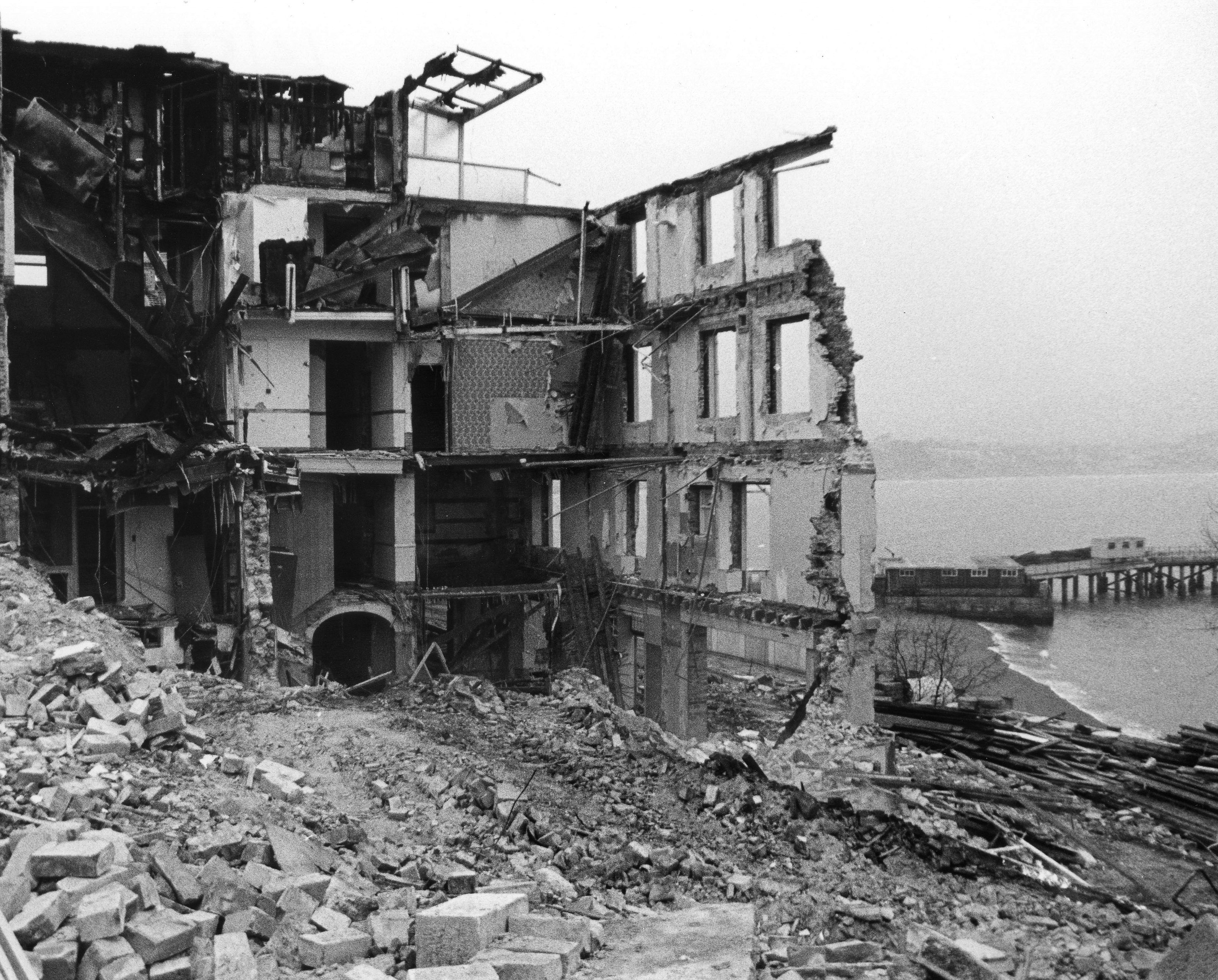 Demolition viewed from the hill top, looking towards the town. 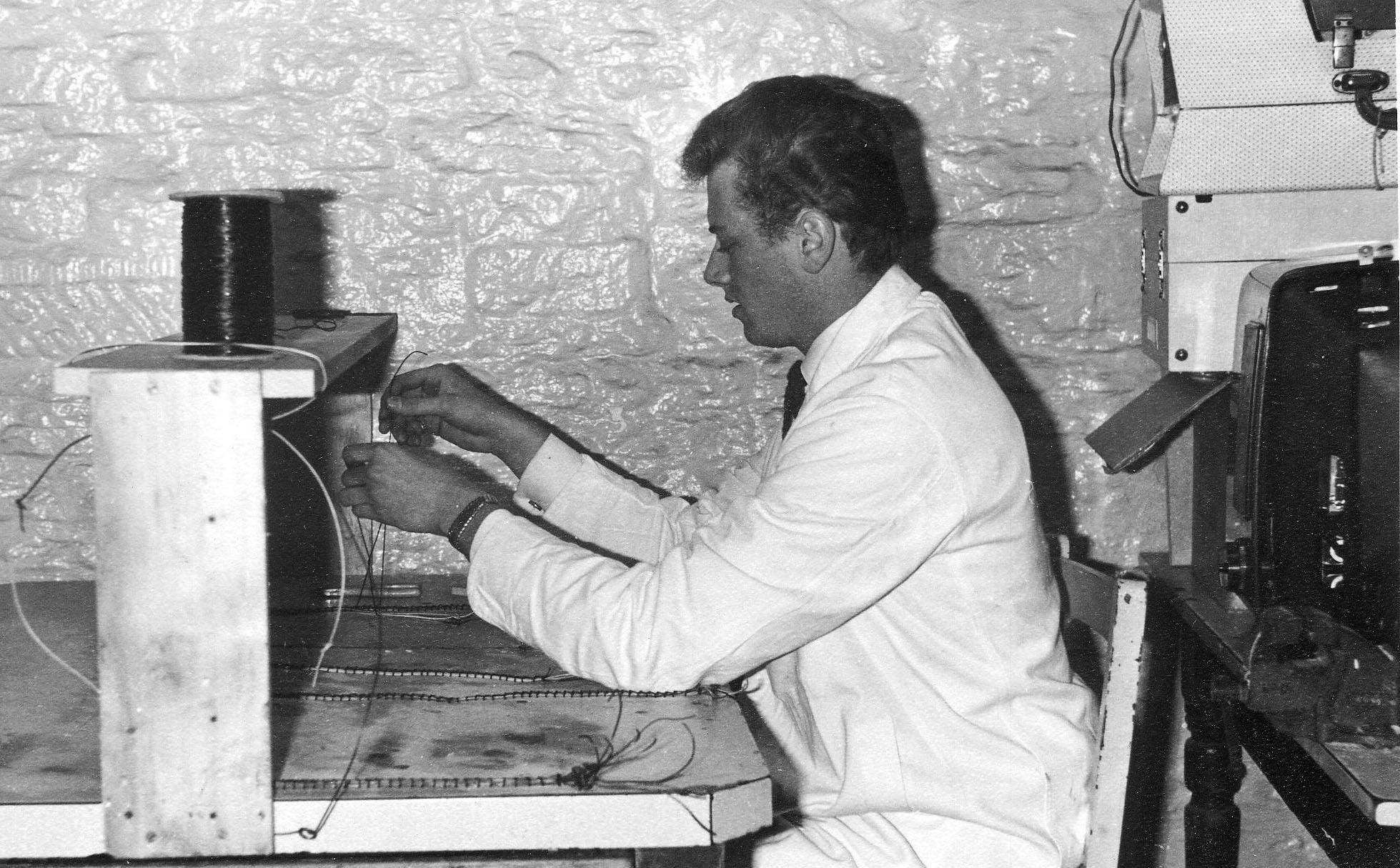 I was in partnership with Richard Stonebridge. We set up a company known as 'Haybridge Electronics', which operated from a building in Commercial lane. This was formerly used by the laundry run by "Steamy" Hawkins. Richard is shown here assembling a wiring loom. 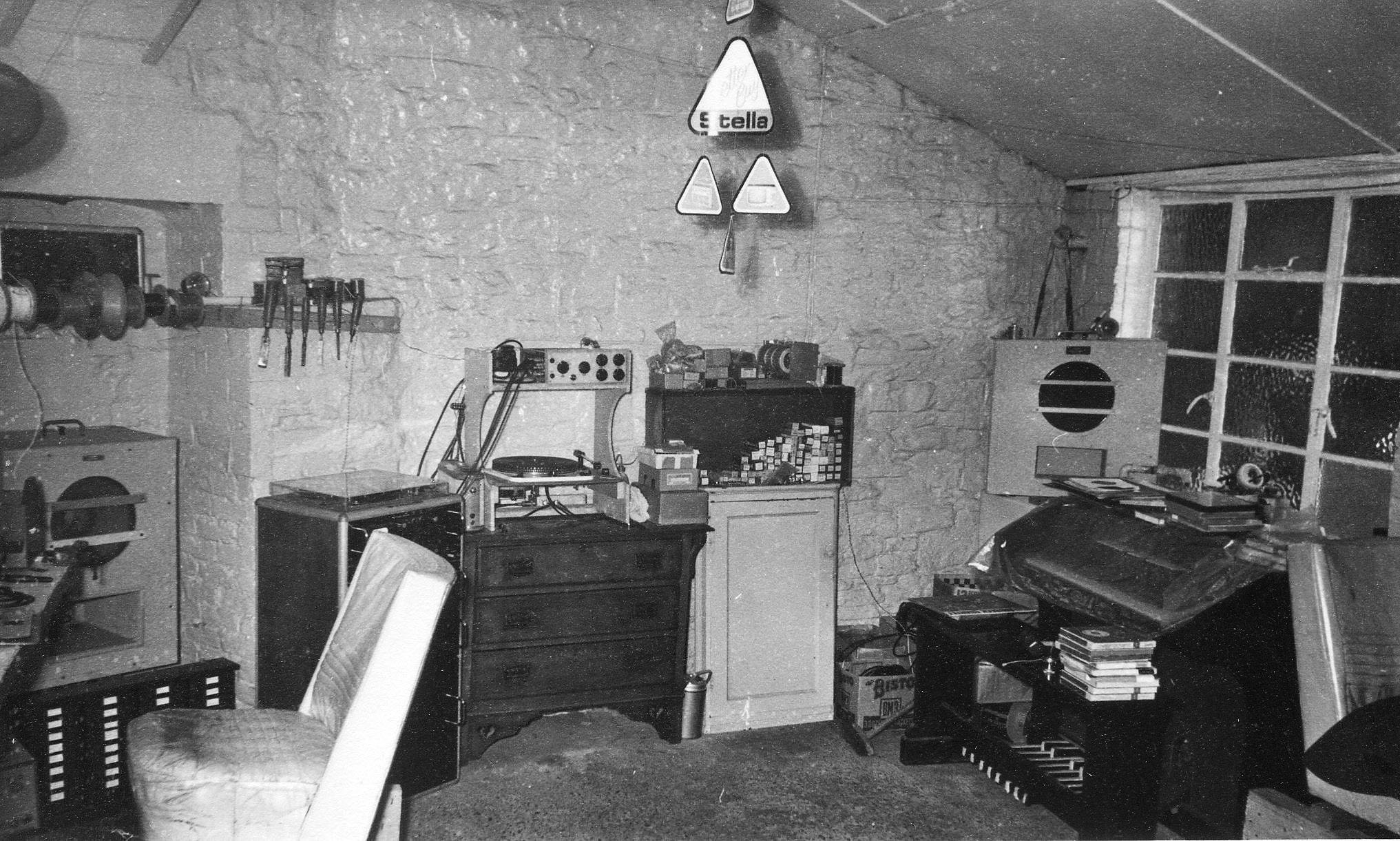 A general view of part of the workshop. 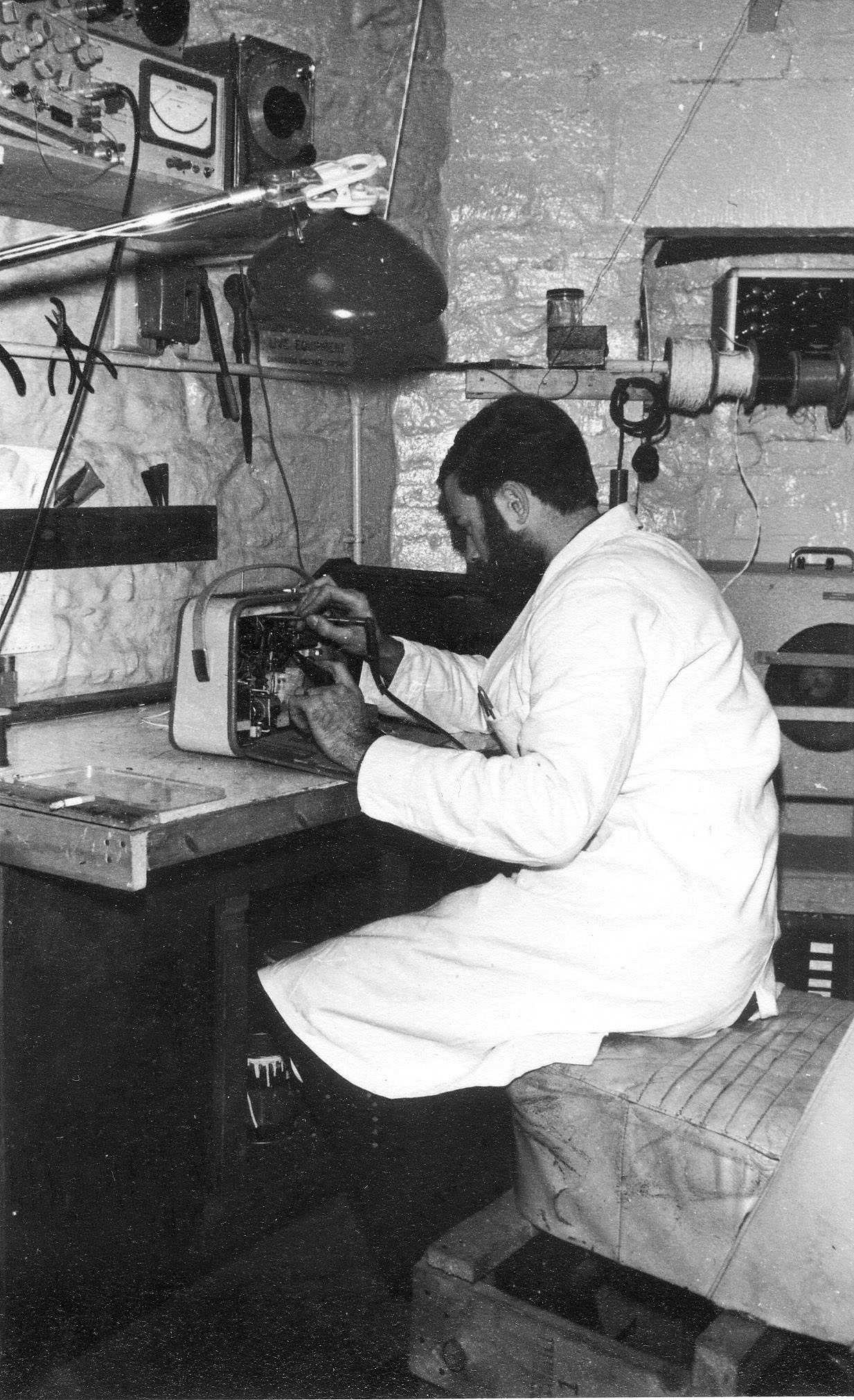 Yours truly at work - the beard was somewhat darker then! 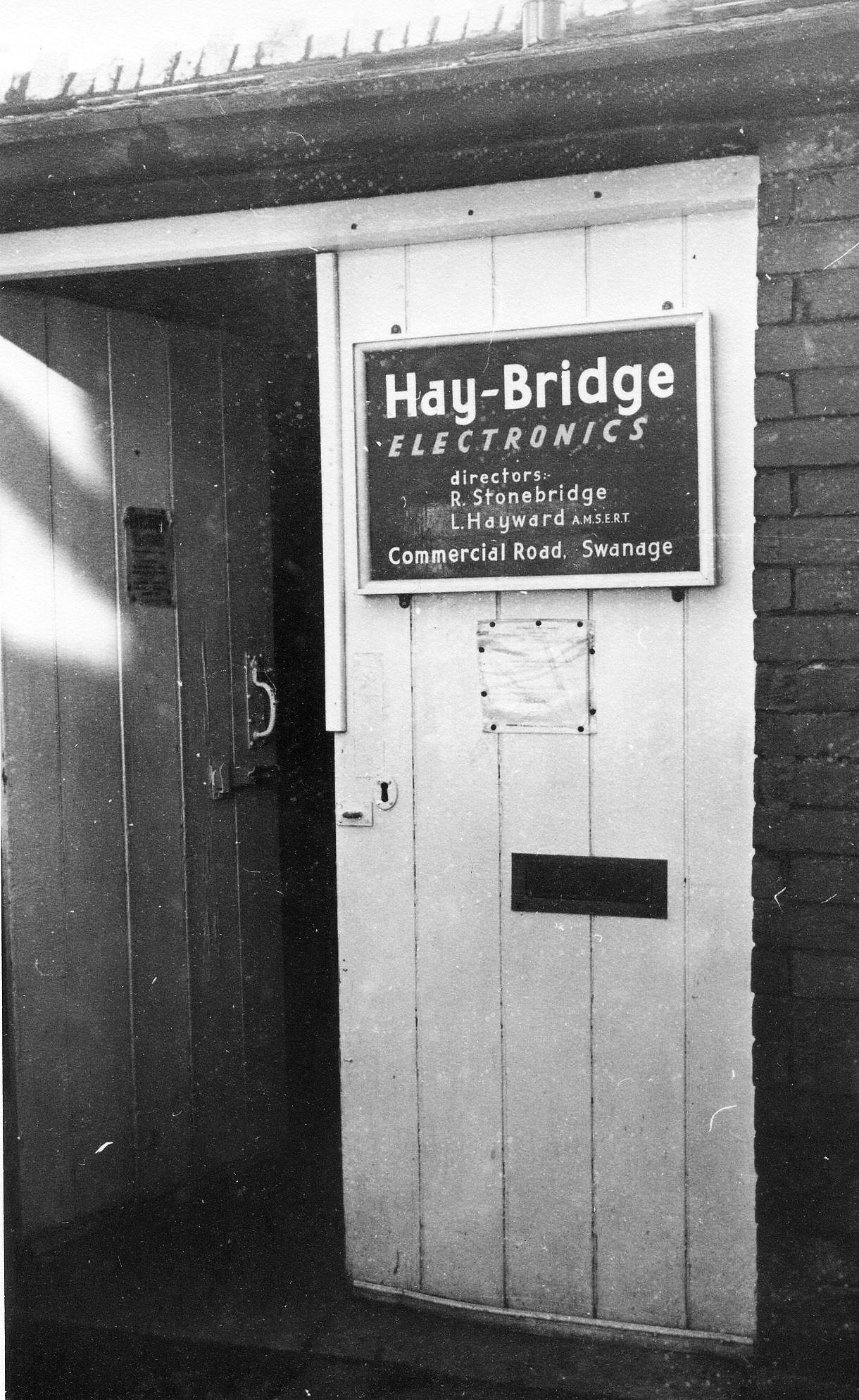 The workshop entrance - off Commercial lane. 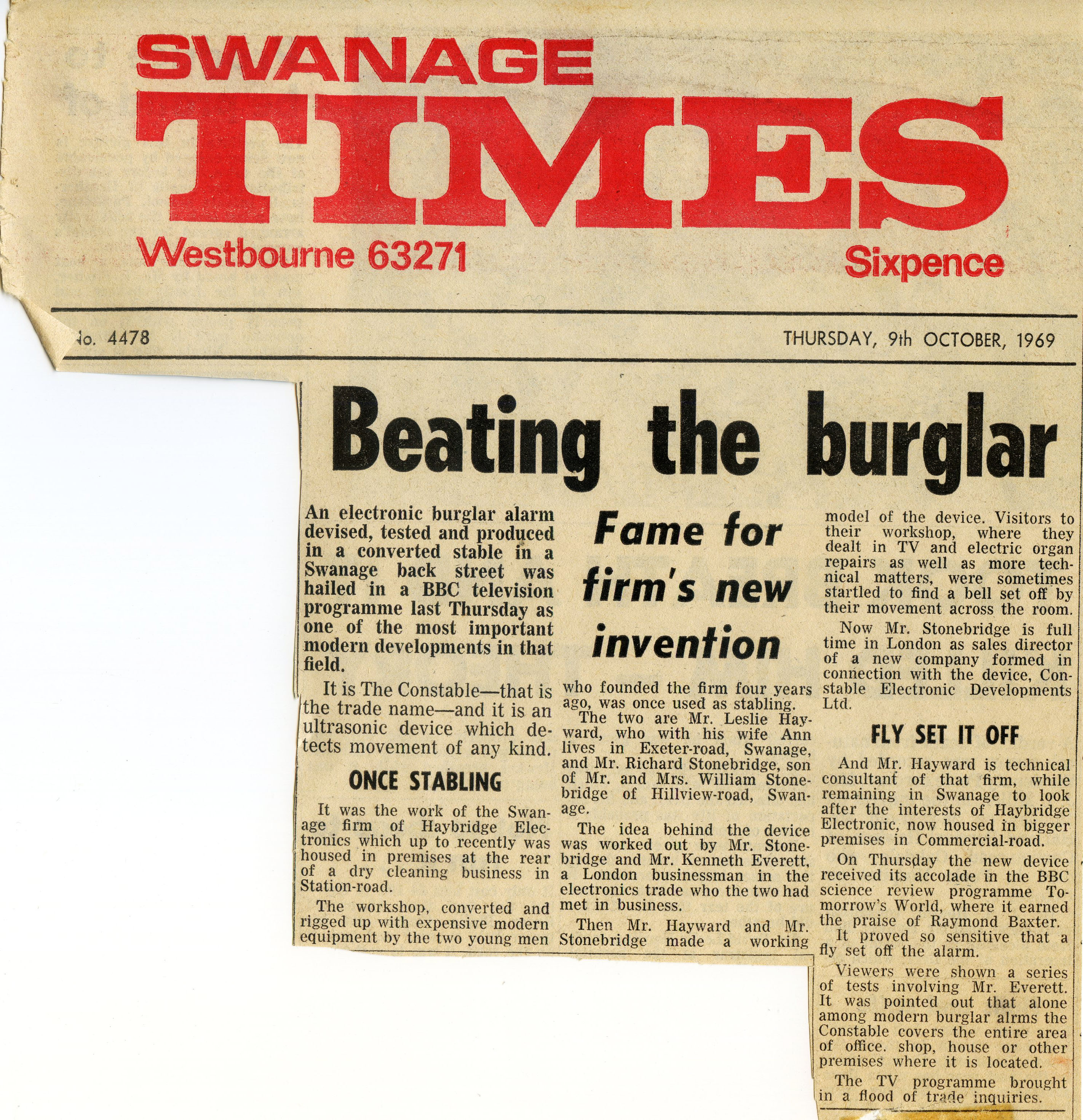 Fame at last - we made it on 'Tomorrow's World'! 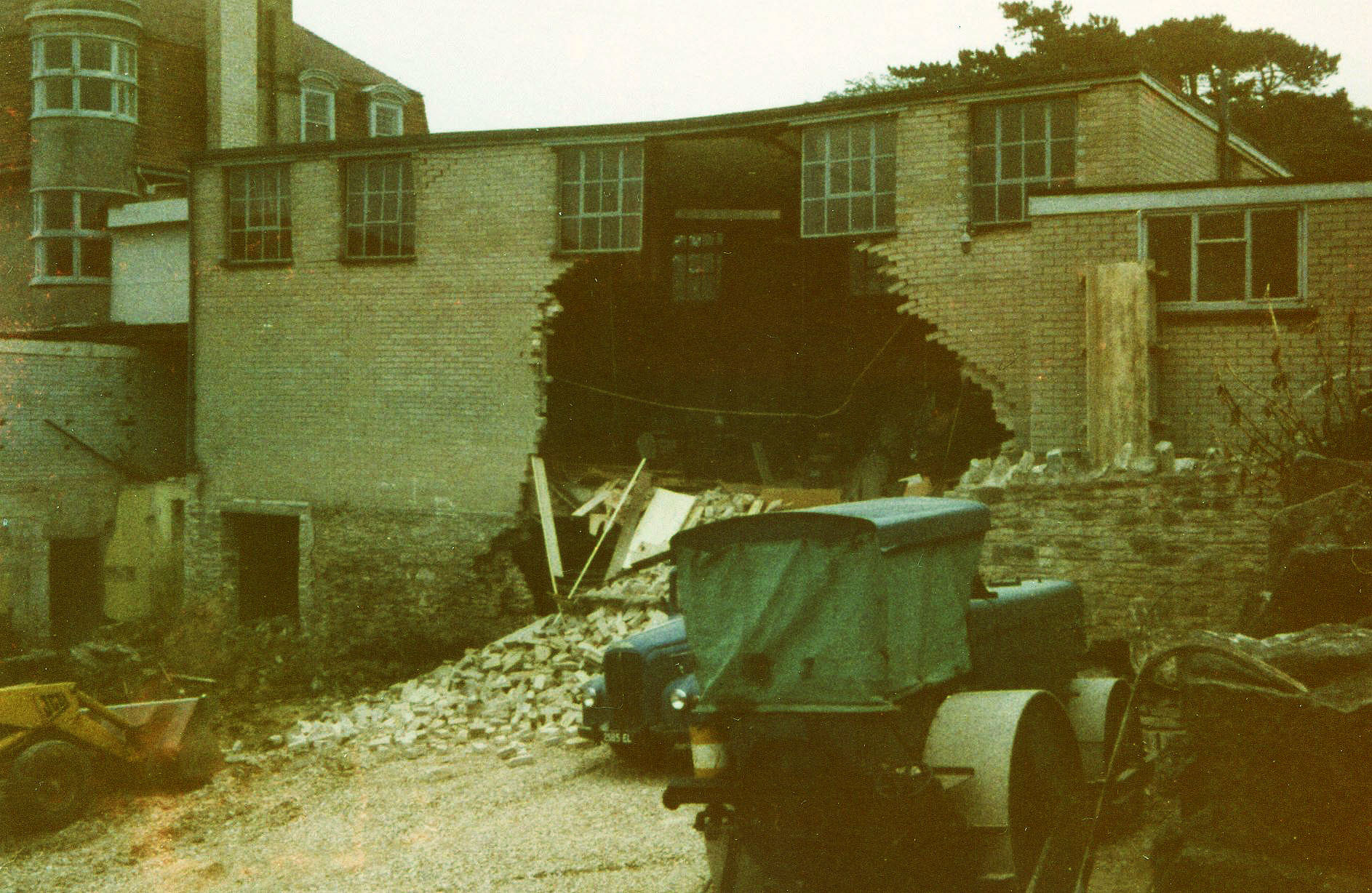 This is what happens when you dig too close to foundations!

An 'OOPS' moment during the conversion of the Warwickshire Miners Home into a hotel. The ballroom disintegrates. Fortunately, work had finished for the day and nobody was hurt.