The island of Anglesey (Ynys Mon). 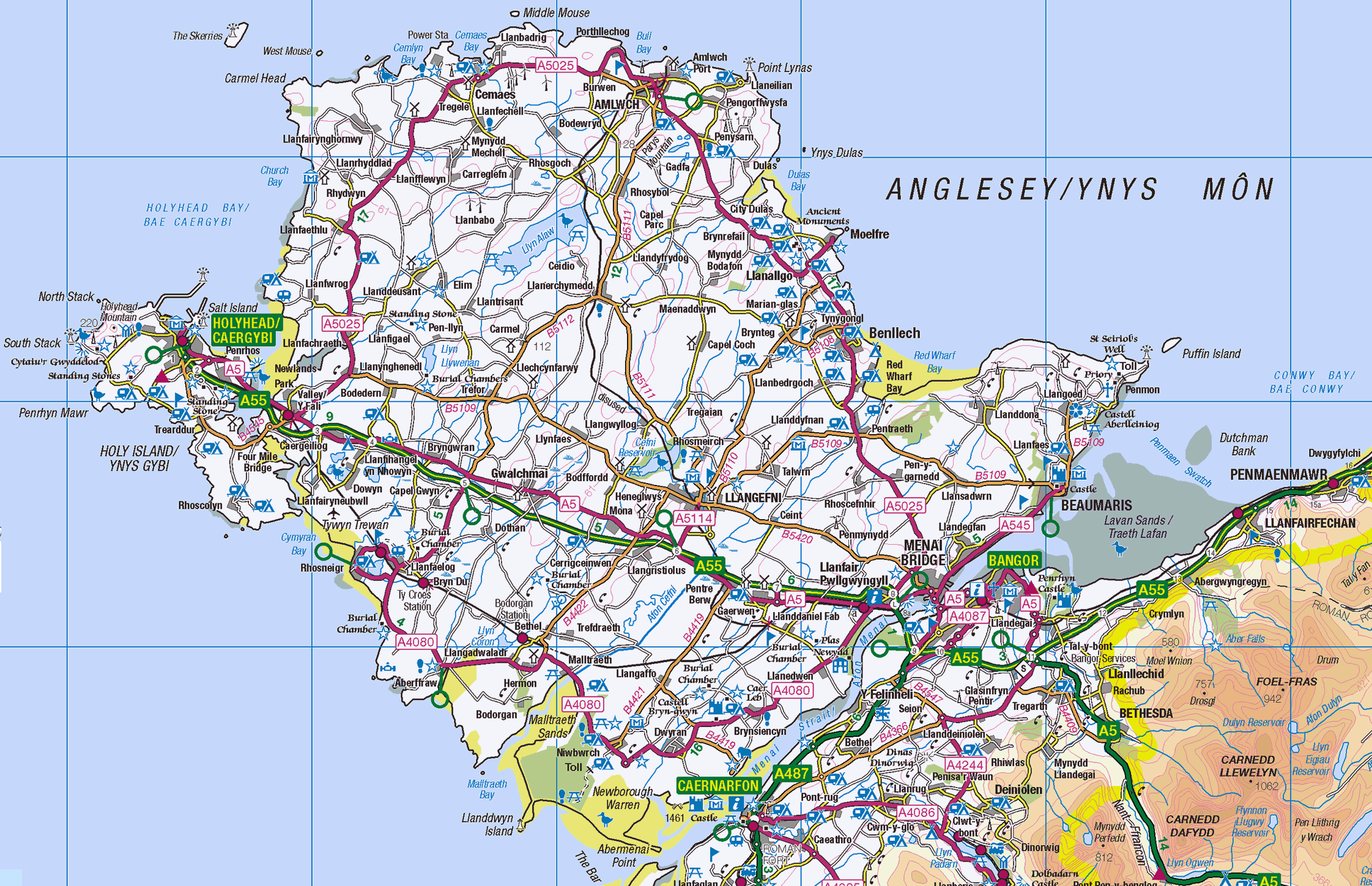 This is where we live - almost in the centre - Carmel, close to Llannerchymedd.

Anglesey is an important route to Ireland, via the Holyhead ferries and the A55. The island boasts some lovely countryside and a myriad of small bays, both rocky and sandy.

It is noted for the prime RAF training establishment at Valley and Mona.

A short trip takes you to the mainland and the wonderful mountainous region of Snowdonia. I am including some pictures from Snowdonia as well.

To go straight to the mainland, follow this link.

Now - on to the  Anglesey pictures: 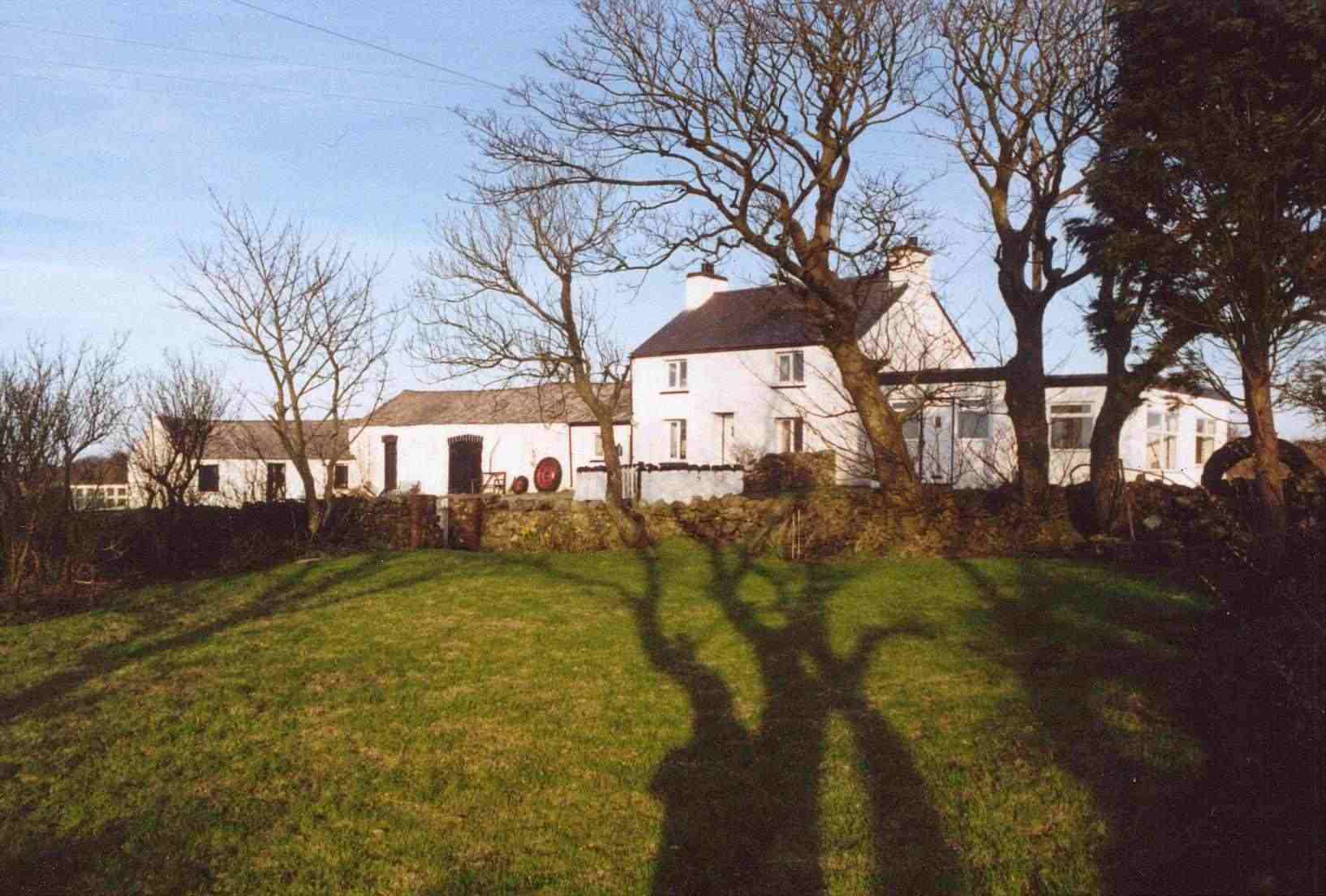 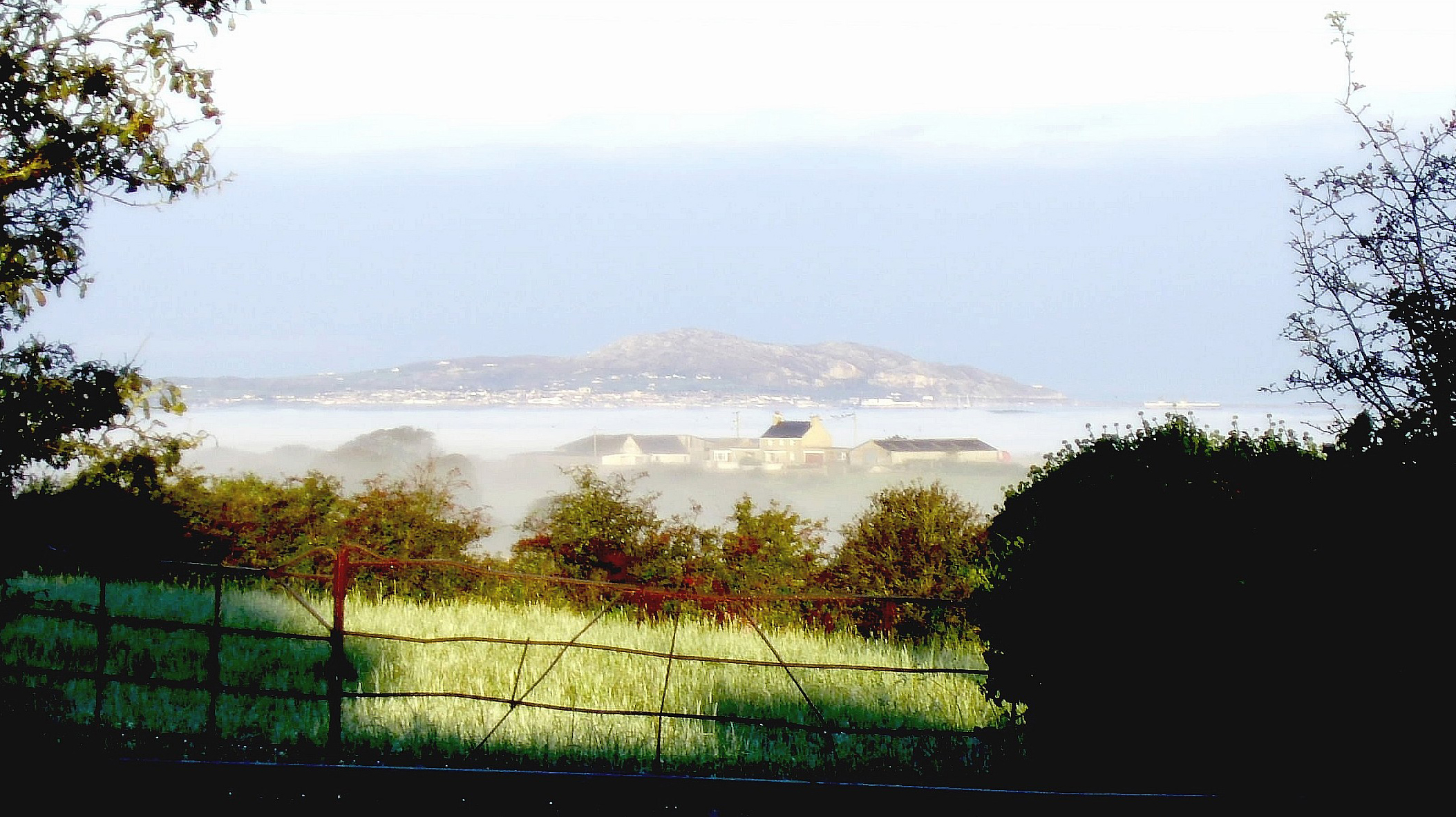 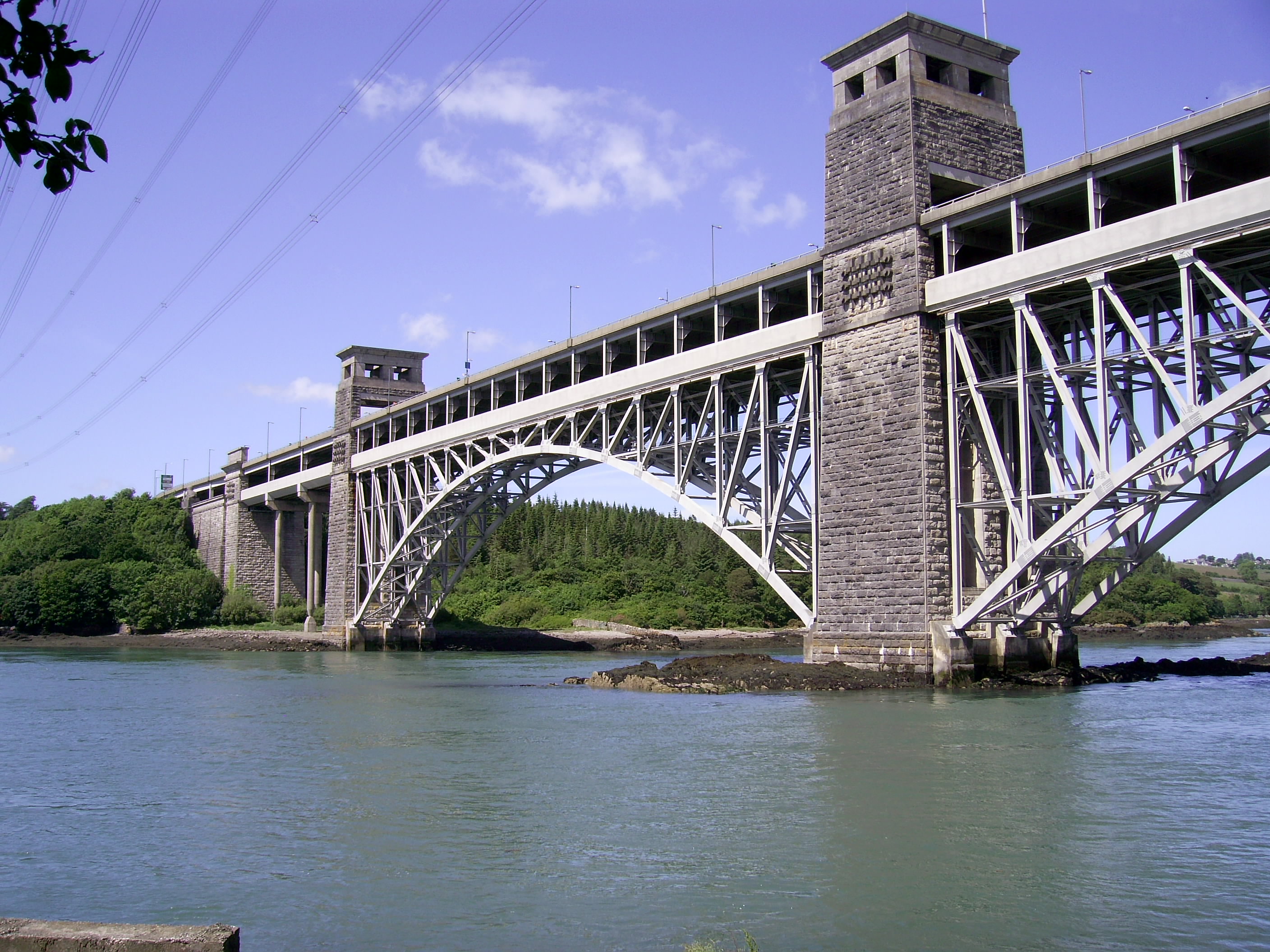 This is the Brittania Bridge - one of two connecting the island to the mainland. The other is the older, Menai bridge. Both bridges span the Menai Straits. This bridge carries both road and rail. The bridge in its original form carried only rail, but after a fire which caused considerable damage, it was re-built to carry what is now the A55. 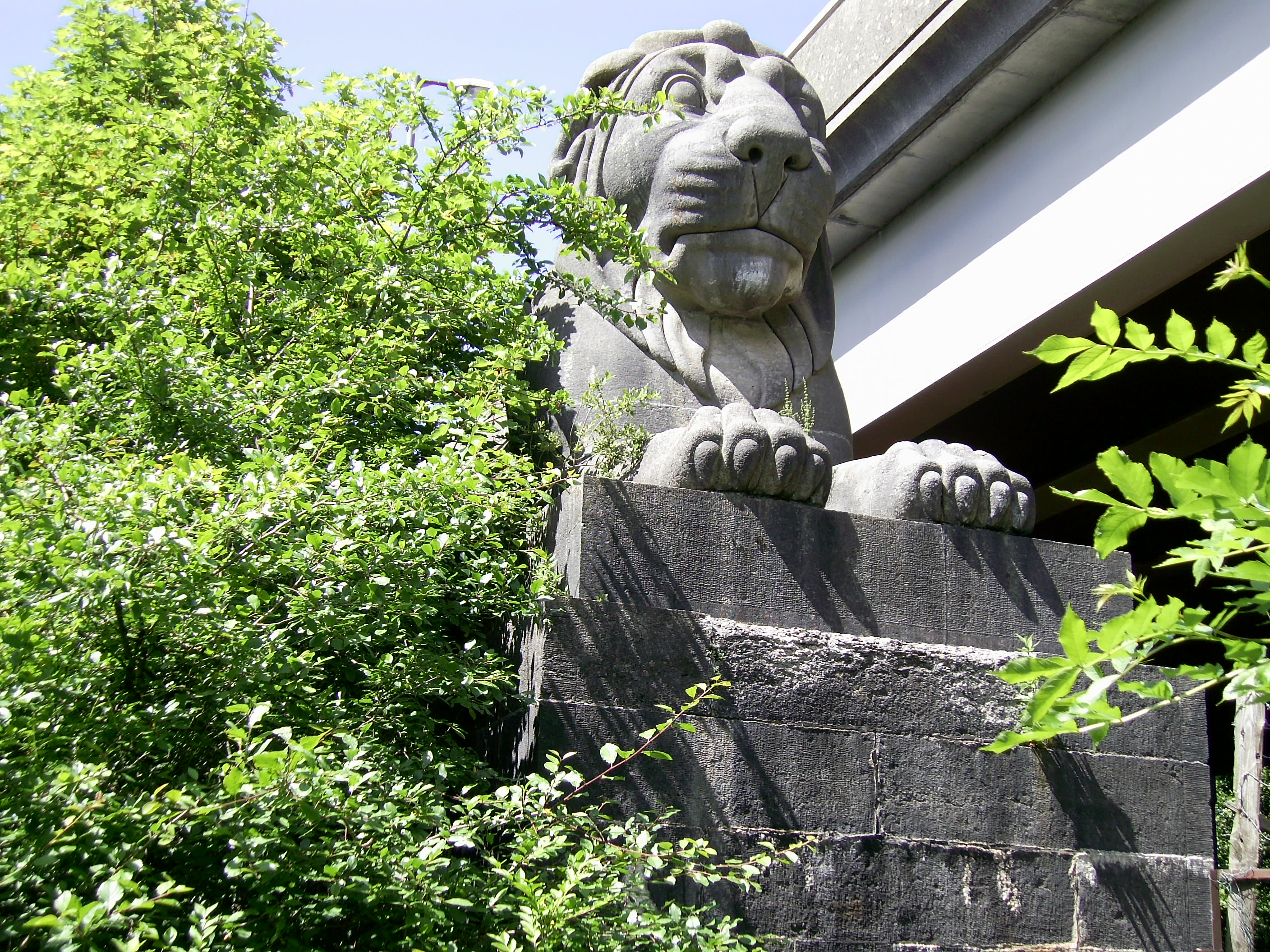 Right:
One of the four magnificent lions which guard the Brittania Bridge. These could be easily seen from the railway before the rebuild. Now, to get a good look, it is necessary to take a walk to the lower parts of the bridge.


Below:
Anglesey has many fine old buildings. At left is an old water-mill at Llantrisant.  At right, is the church at Aberffraw which is isolated by the sea at high tide. 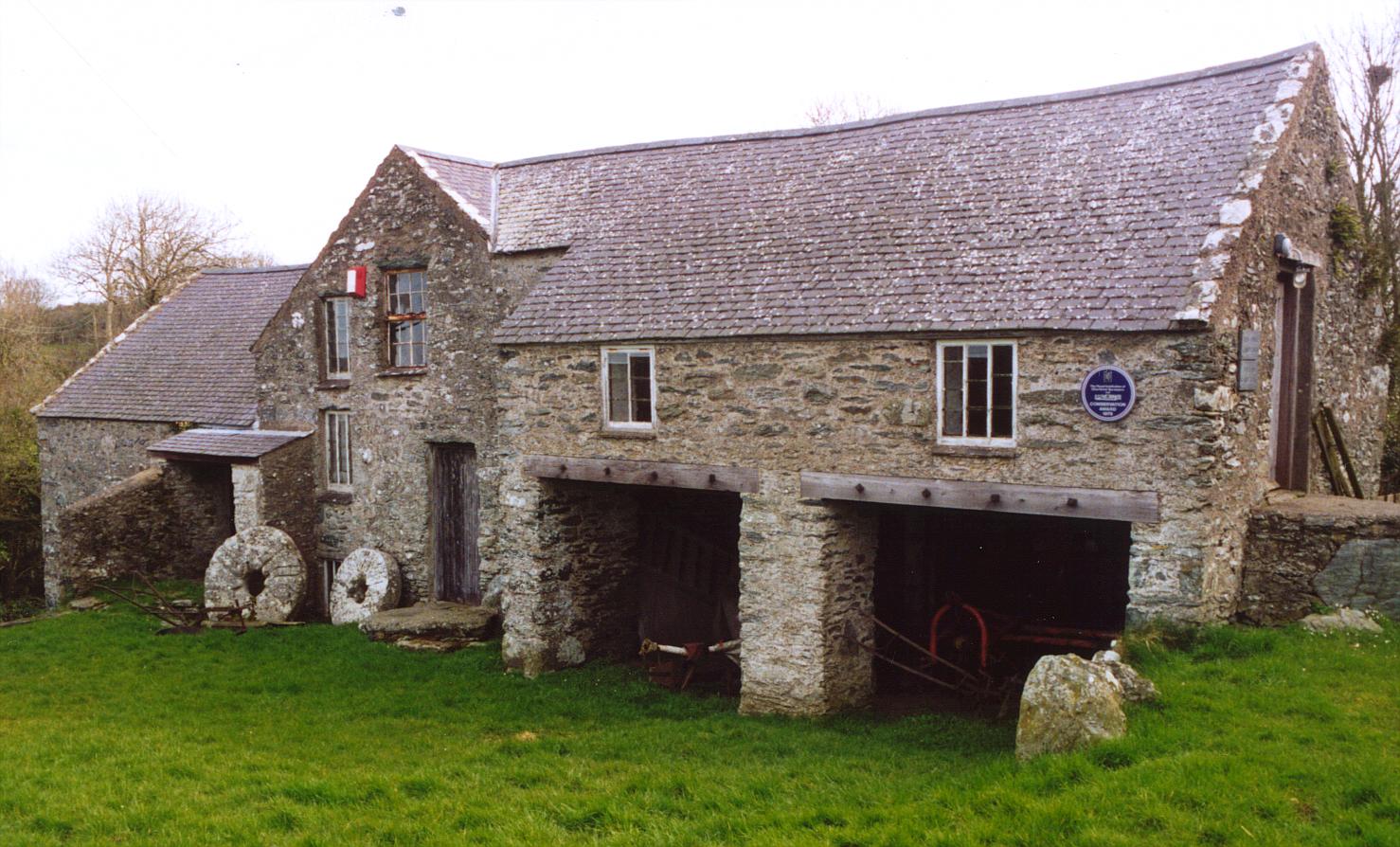 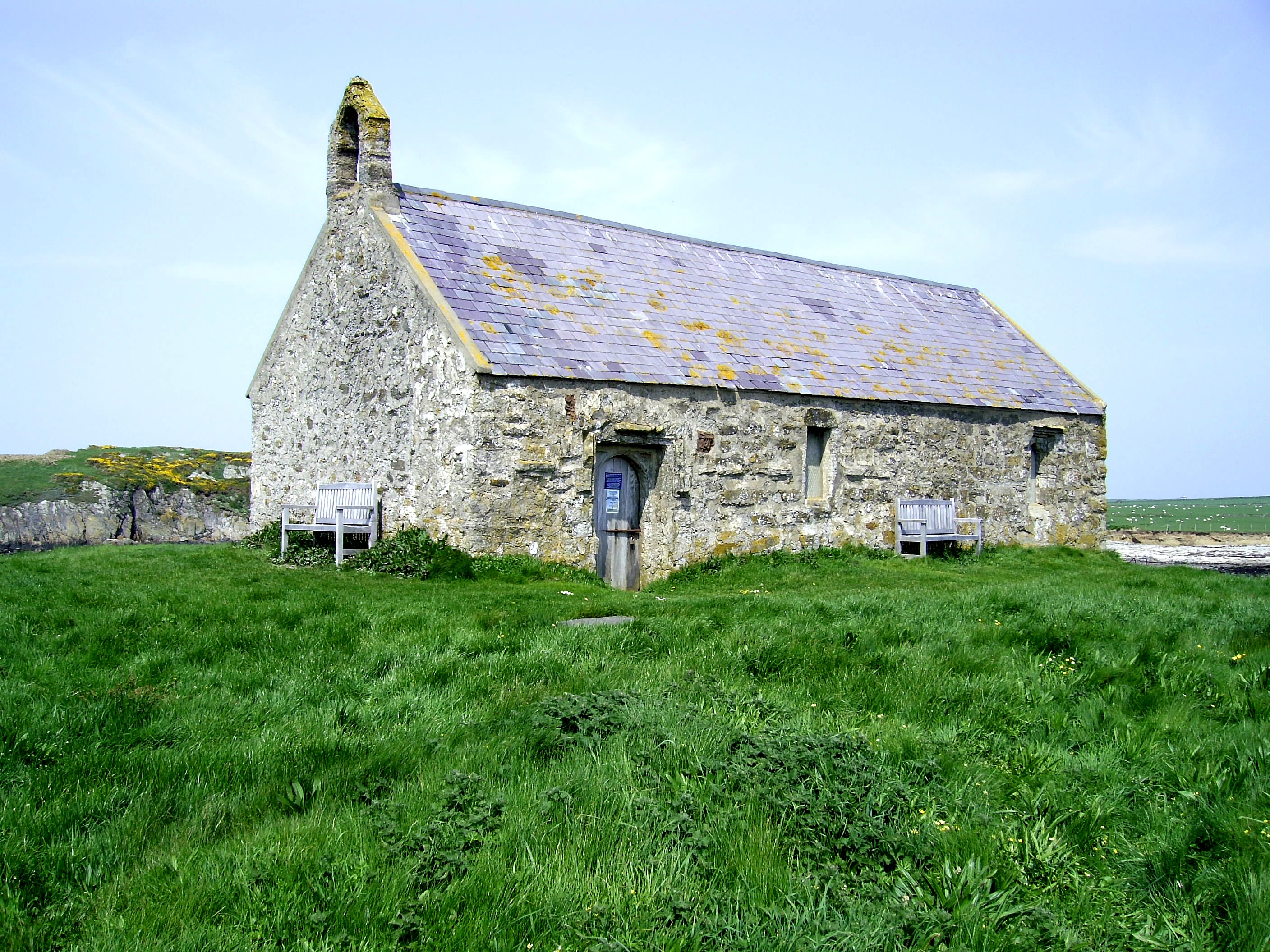 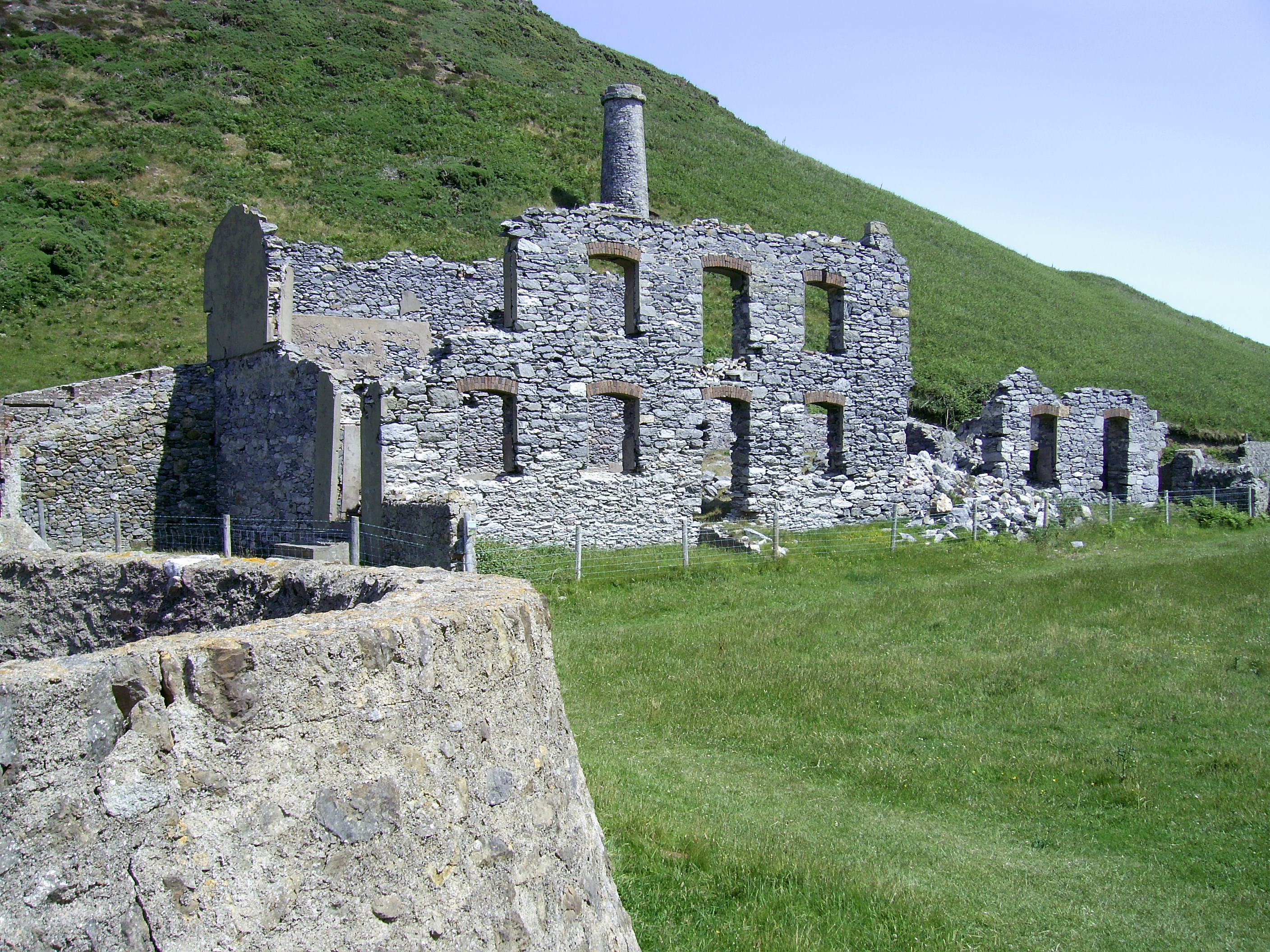 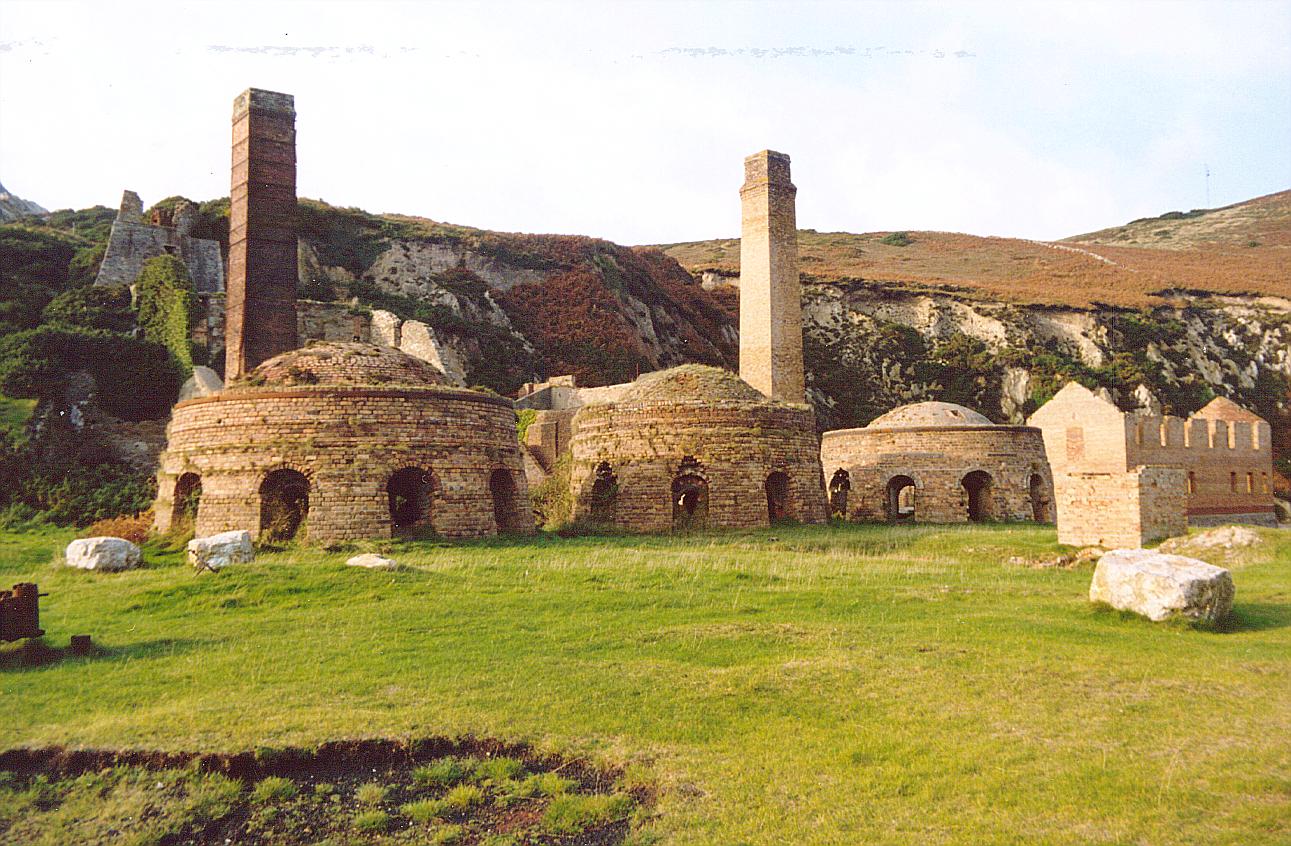 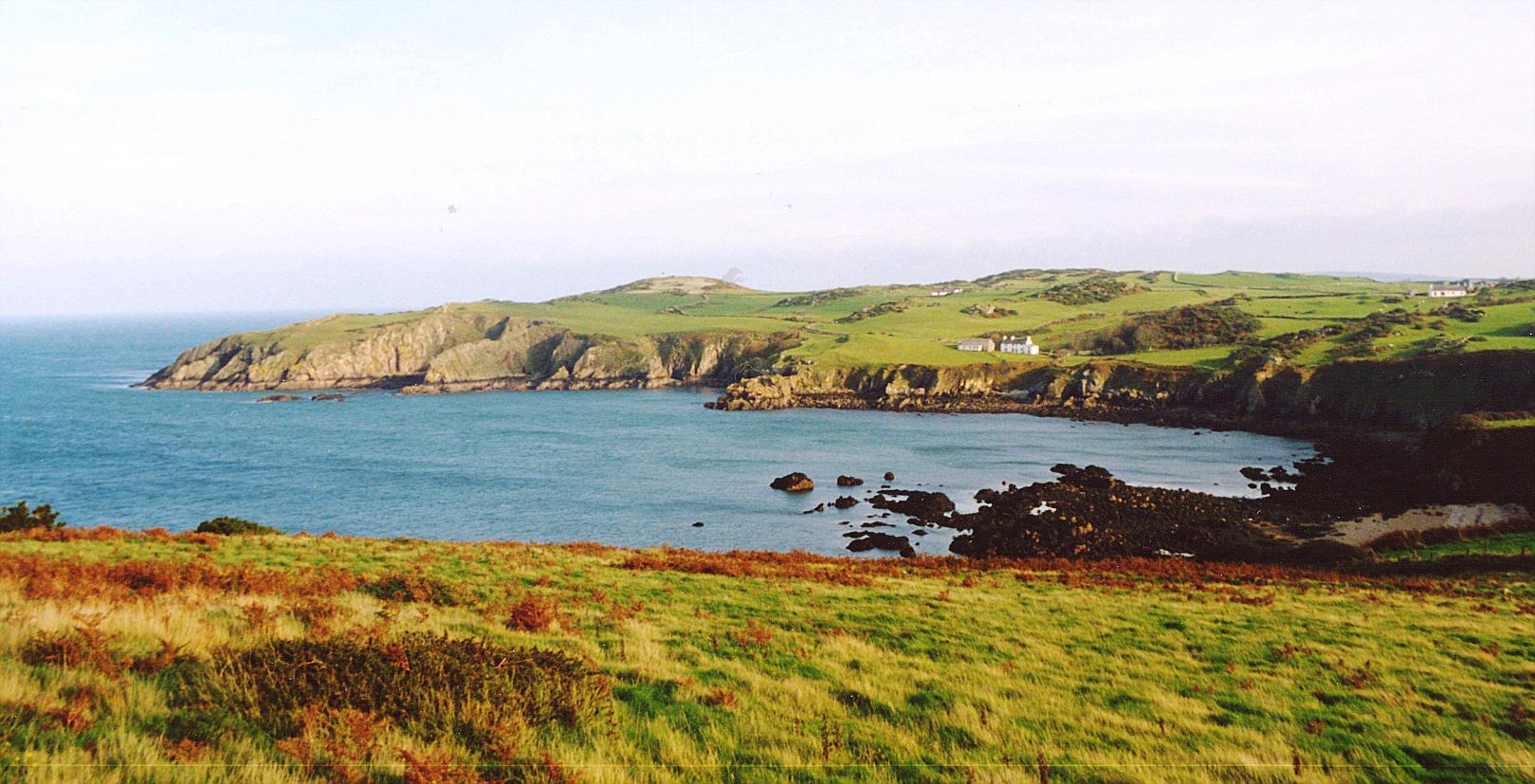 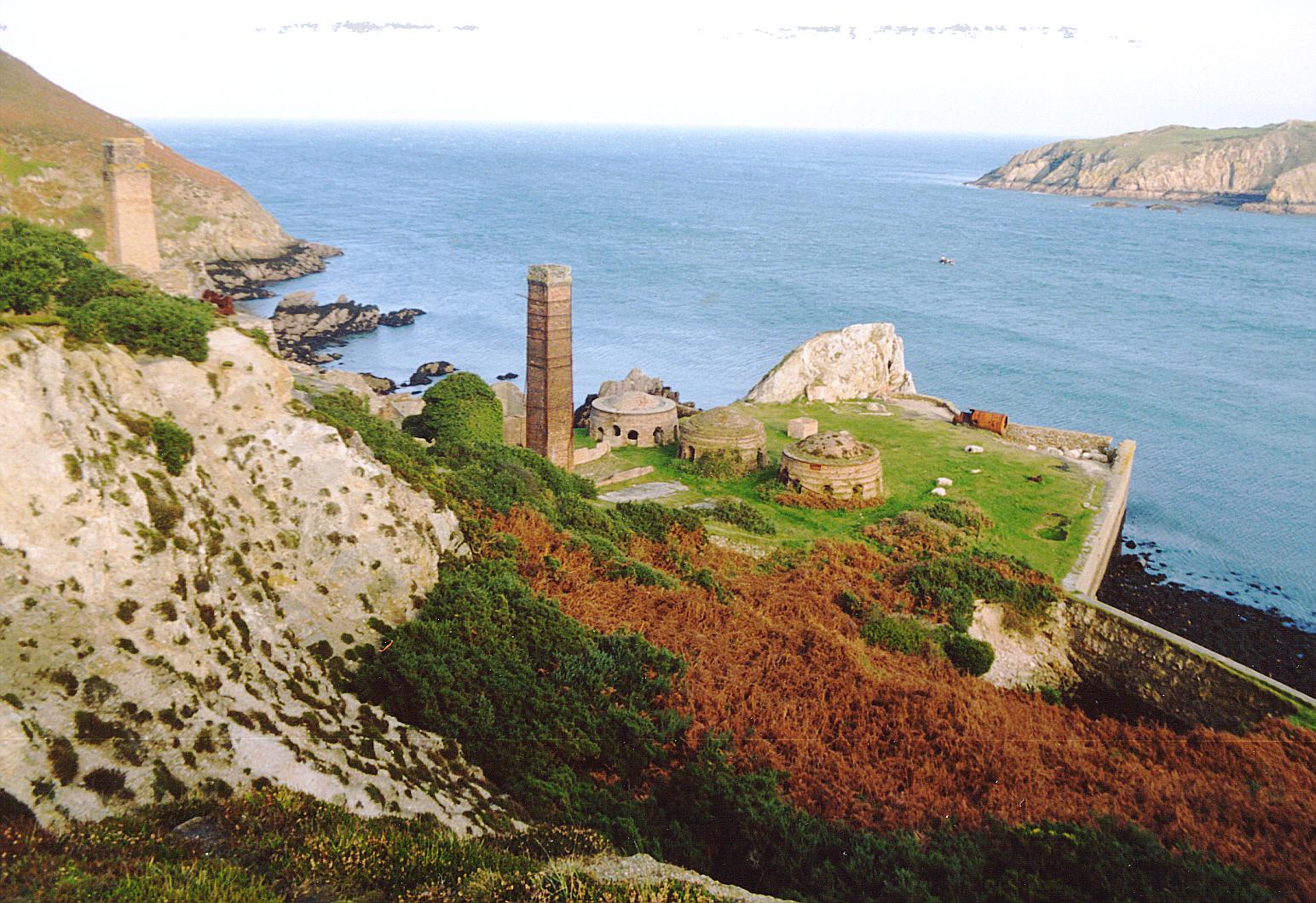 Moving on to Llangefni, below is a picture of the Cefni reservoir: 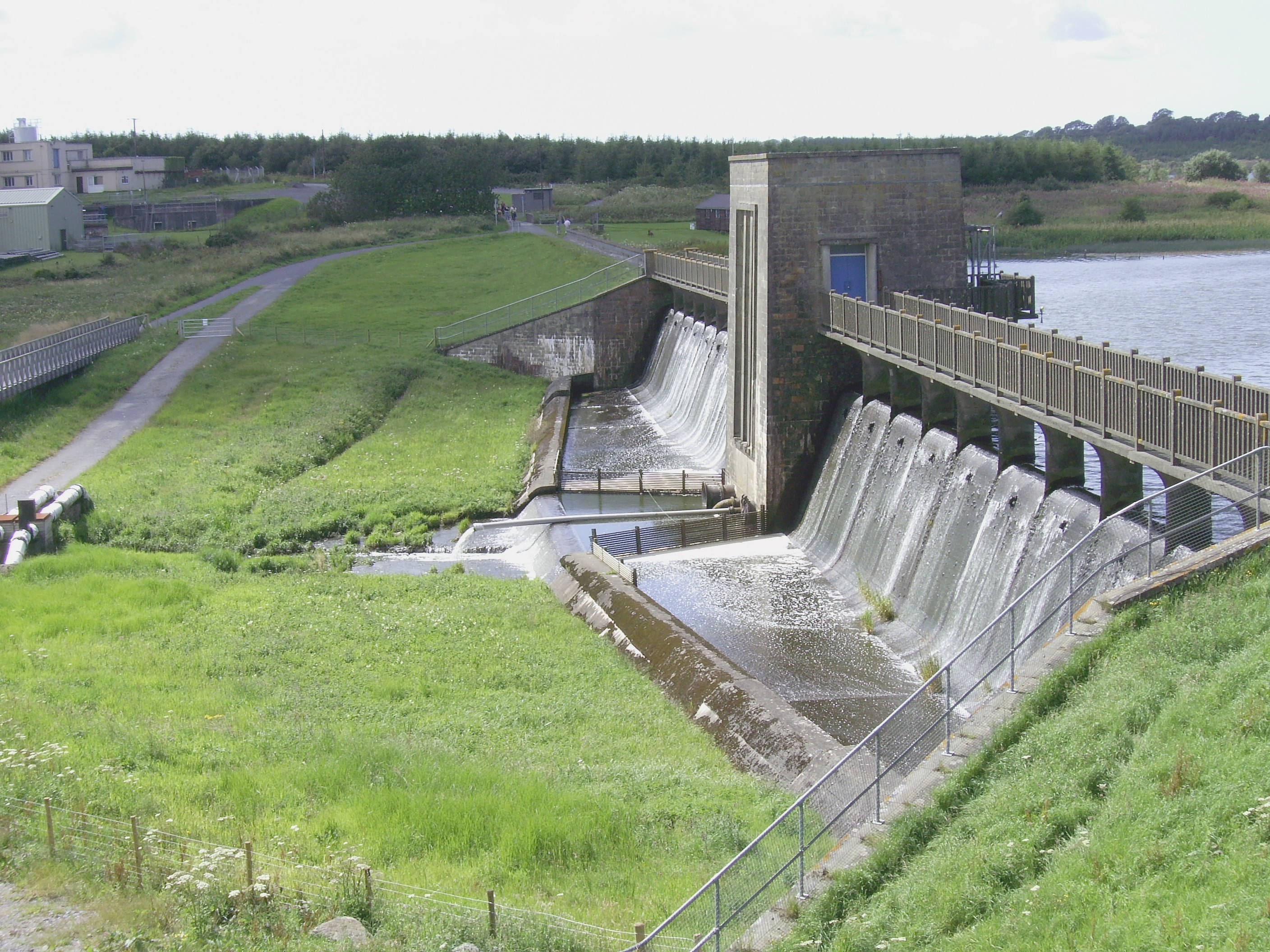